By David SniderJanuary 21, 2022No Comments 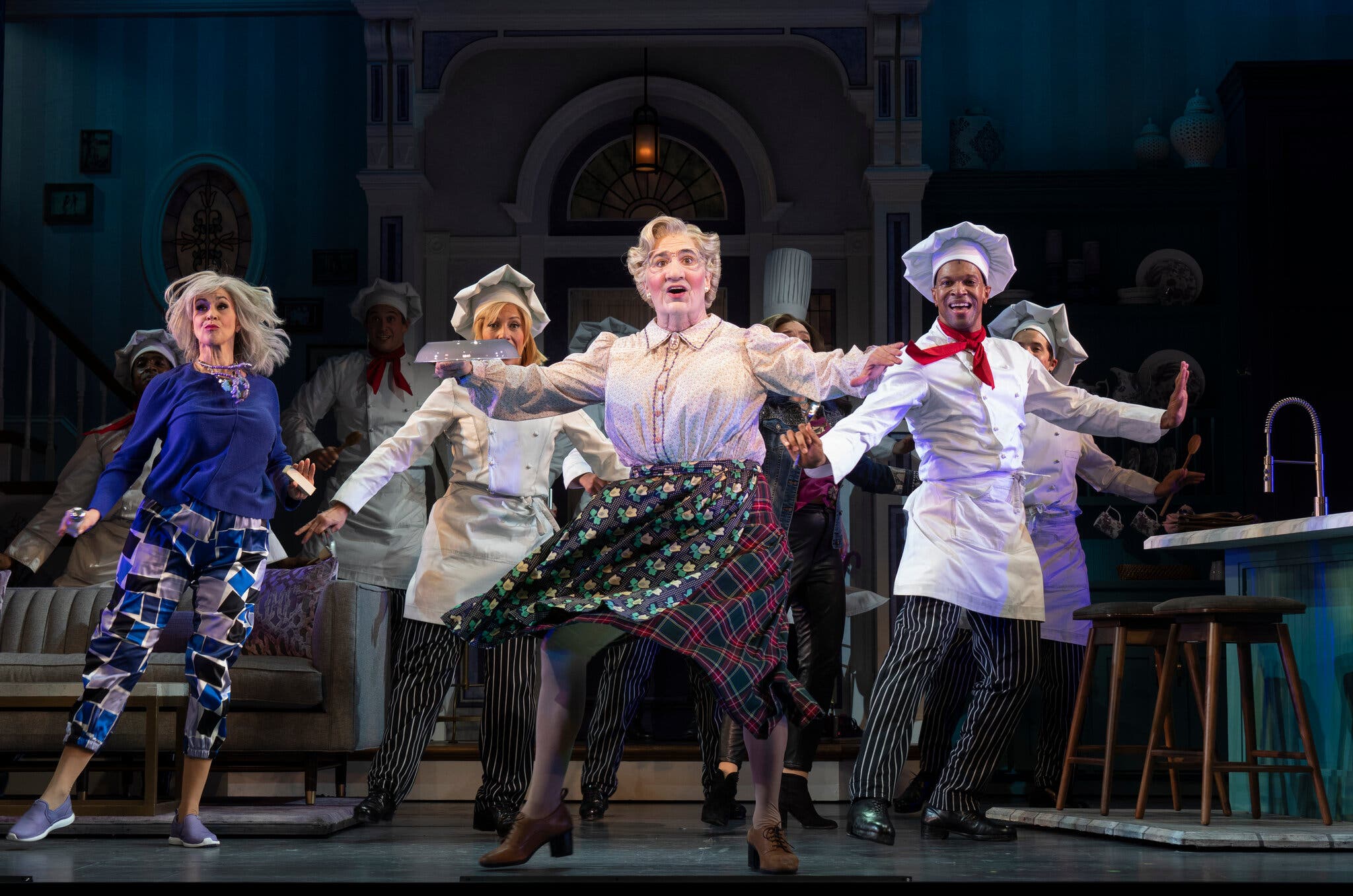 On January 2, the New York Times announced that the musical version of Mrs. Doubtfire would “pause” on Broadway until March, with hopes they can reopen and run longer then. The producers shared that if they did not take this drastic step, the show might close permanently in the coming days or weeks. This means, tragically, that all of the people working on the show and in that theater are unemployed until at least March.  But it also seems a long shot that Doubtfire will ever re-open, especially given its negative reviews so far.

You might be asking “So what? Broadway is a tough business. Musicals come and go. Especially ones based on mediocre movies from 30 years ago, that are now rightly seen as openly transphobic and misogynistic.” And Broadway producers know the risks and rewards of Broadway when they invest.

But here’s the rub – Mrs. Doubtfire, like many current Broadway shows, received $10M in federal funding via the Shuttered Venue Operators Grant (SVOG), as part of the $16B provided for arts venues (mostly for-profit venues) in the $2.3 Trillion omnibus appropriations bill passed by Congress and signed by President Trump in December of 2020.  That $10M is now gone. And the producers are closing in part to protect themselves from future losses.

In fact, at least 15 Broadway shows benefitted from a $10 million grant from the Shuttered Venue Operators Grant, according to Senator Chuck Schumer’s office: Ain’t Too Proud – The Life and Times of the Temptations, The Book of Mormon, Chicago, Company, Hadestown, Hangmen, Harry Potter and the Cursed Child, Jagged Little Pill, The Phantom of the Opera, SIX, Tina – The Tina Turner Musical, To Kill a Mockingbird, and Waitress. The 2020 Broadway revival of West Side Story also received a grant to reopen before announcing it would not come back and would return the funds. Even the hit Hamilton gained $10M to help re-open, even if the producers have profited many times over from their initial investment. And at least three more of the funded for-profit shows have also already closed permanently: Ain’t Too Proud, Jagged Little Pill, and Waitress.

But most nonprofit arts organizations received nothing near $10M.  The reason: SVOG grants were provided based on earned income – and the loss of this earned income.

I am grateful for the SVOG.  Hubbard Hall, where I work, received just over $100,000 from the SVOG in assistance, which was a key to our success last year. I also understand the Small Business Association’s thinking that injecting most of the $16B into for-profit efforts and venues might help the economy more broadly, given they serve as economic drivers for hotels, the service industry, transportation, tourism, and on and on.

But for-profit efforts and venues also require a robust audience to succeed. And now that so many of these for-profit shows are closing after receiving this federal assistance, the question stands: Was this quick injection of massive funding into for-profit arts efforts the right move?  Or could this $16B have been spent smarter? With a longer view at having a deeper, sustaining impact on the arts?

If Hubbard Hall had received $10M in support, it would have been a life-altering gift for our organization – and our community. With funding of $10M, we could have served our community with endless years of performances, programs, and community development projects. And we wouldn’t be producing Mrs. Doubtfire.

David Andrew Snider is the executive and artistic director of Hubbard Hall Center for the Arts and Education in Cambridge, and the author of Managing Arts Organizations.

This commentary appeared originally in the Albany Times Union on January 20, 2022 here.