The Melody of Life – and the Beauty of Farming 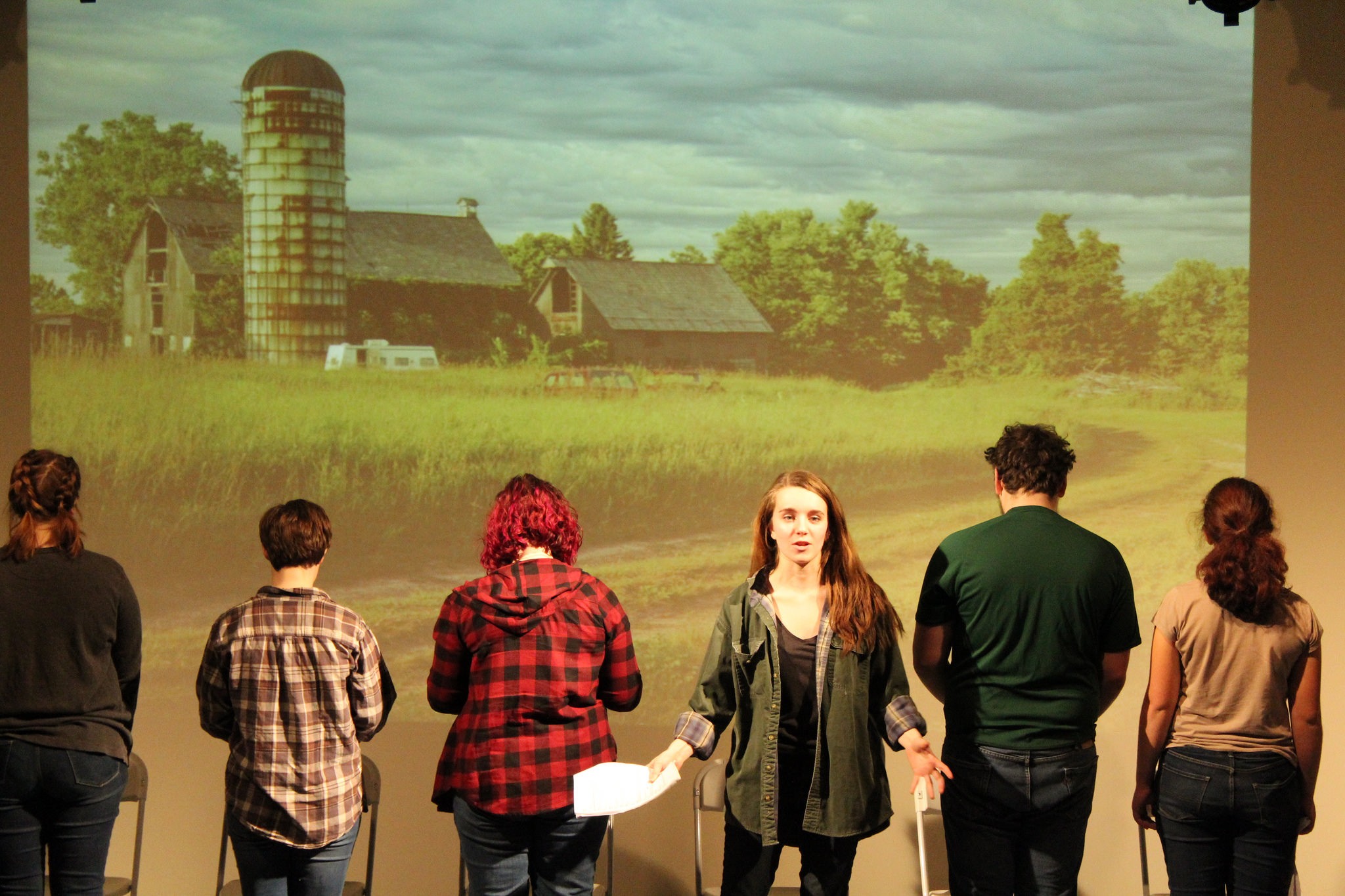 “I think the parallel is that if you go back to the history of the place, 100 years ago, everyone here had a calling. They didn’t have jobs, they had a calling. They were blacksmiths, they were farmers, they lived on a farm, people who rode horses, people who ride tractors. Ted Emerson, my brush hogger, it’s a calling, he loves it. He’s not doing it for the money, he’s doing it for love and he makes money. I think that’s true with the arts, that’s true with what I do, that’s my connection with them. Writing is a calling for me, it’s not a job. The rest of the economy is going the opposite direction. Everybody has to go have a job, and I think the tragedy of everybody getting driven off the farms is that they all end up with jobs, working for people who don’t care about them in jobs they don’t like in places they really don’t want to live. Some people want to live in the city because it’s more convenient, but most people are in the city because it’s the only place they can find work now.  The loss of a calling is a tragedy, and I think it’s getting harder and harder for people to have callings.”

One of the most significant projects I’ve had the pleasure to direct here in Upstate NY has been The Farming Plays Project, a year-long process in which we worked with about 20 farming families and 250 public school students to do oral history interviews and writing workshops focused on the history of farming and the life of farmers today.  We learned so much – and when we produced this play (about 60 minutes long, after the company of actors and I took about 200 pages of interviews and writings and whittled it into a fast, funny and compelling play – we had the farming community with us, in the audience, tearing up during the show and during every post-show discussion – reflecting on how much this piece reflected their lives, the lives of their neighbors and kids – and the questions they face.  How will we make it?  What’s the weather going to be like this year?  To stay or to go?  What’s the world market – and trade – going to do to our business this year?  How much more can we give and still support our families and our lives?  How much more can we give?

I learned so much from these artists known as farmers – even one of the old textbooks handed down from generation to generation in farming is titled The Art of Farming.  As an artist and administrator, I share a similar lifestyle – but for me their weather concerns equal my audience/ticket sales/foot traffic concerns, their worry about income equals my worry about fundraising – and their worry about costs equals…my worries about cost.  But at the end of the day both artists and farmers have a calling, not just a job – and I’d rather live my life this way.  With all the stress it involves, but with a sense of purpose, of mission.  And so would they.  They are feeding us, bringing us nourishment from the earth, with the highest respect – and entanglement with nature that you can have.  And they’re not getting rich – most are barely breaking event.  Do yourselves a favor today – hug a farmer – or just say thanks.

Below is a brief sample of the show.  We’re hoping to bring it back in 2020, with a tour to schools and hopefully even a trip to Washington, DC to share what happens here in Washington County.