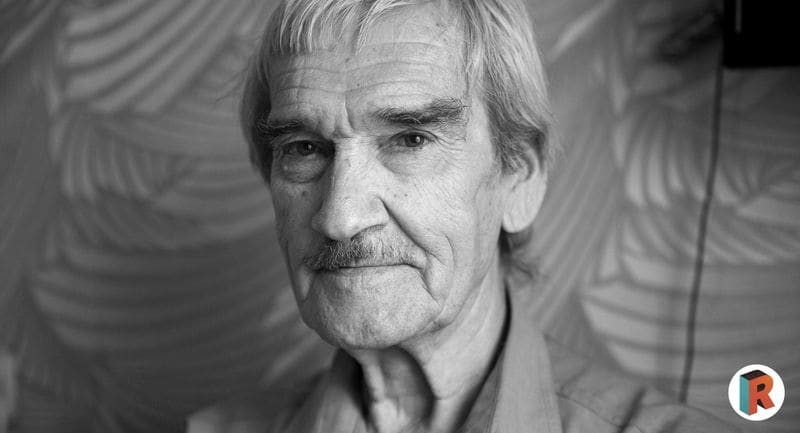 We just completed a run of Lee Blessing’s classic A Walk in the Woods here at Hubbard Hall.  It tells the story of two negotiators, one Soviet and one American, who meet in Switzerland in the mid-1980’s to try and avoid nuclear annihilation.  They find common ground and common purpose – even though their governments prove to be frustratingly indifferent to their efforts.  Blessing wrote it based on a real incident that happened in 1984 – and gives us a window into the work of diplomats who work so hard, every day, to try and find peace through true diplomacy, trust and friendship.   Why is it a classic? Because not only does it seem again ripped from the headlines – from February 1, 2019:

But the play also talks about universal truths – what does it mean to trust each other? How can we find common purpose?  How are we different but the same as each other at the same time? And how can we listen to the better angels of our nature in order to find common cause and a peaceful way to life – when life has become – has finally become -a sacred thing.

We had a great, fulfilling time working on this piece.  Kirk Jackson directed, I was able to act in it as John Honeyman (a rare treat for me and return to my roots) – and Robert Zukerman, former head of theater for the NY State Council on the Arts, played Andrei Botvinik.  And we also talked a lot about what these issues mean today – and if ANYONE these days is having serious talks like these.    Just after we closed the show, The Washington Post‘s Retropod featured this story about a Soviet military member who may have single handedly stopped WWIII.

In 1991 I was able to spend the summer in the Soviet Union.  I witnessed the first – and maybe last – democratic election of a Russian leader – Boris Yeltsin.  I got to see the country and know the people a bit – and I experienced the generosity and warmth of a people who were characterized as the “Evil Empire” by our president when I was a boy.  Those I met were so wonderful – it made me realize that sometimes our governments stand in the way, between us as people – and fail to let us see each other as we are – caring, loving people who want peace and prosperity for our families and our world.  I hope, as our government tries to stare down the Russians, North Koreans, and Iranians today, we remember this.  We are all people trying to live.