Why Kids Should Do Theater

By David SniderApril 23, 2019No Comments 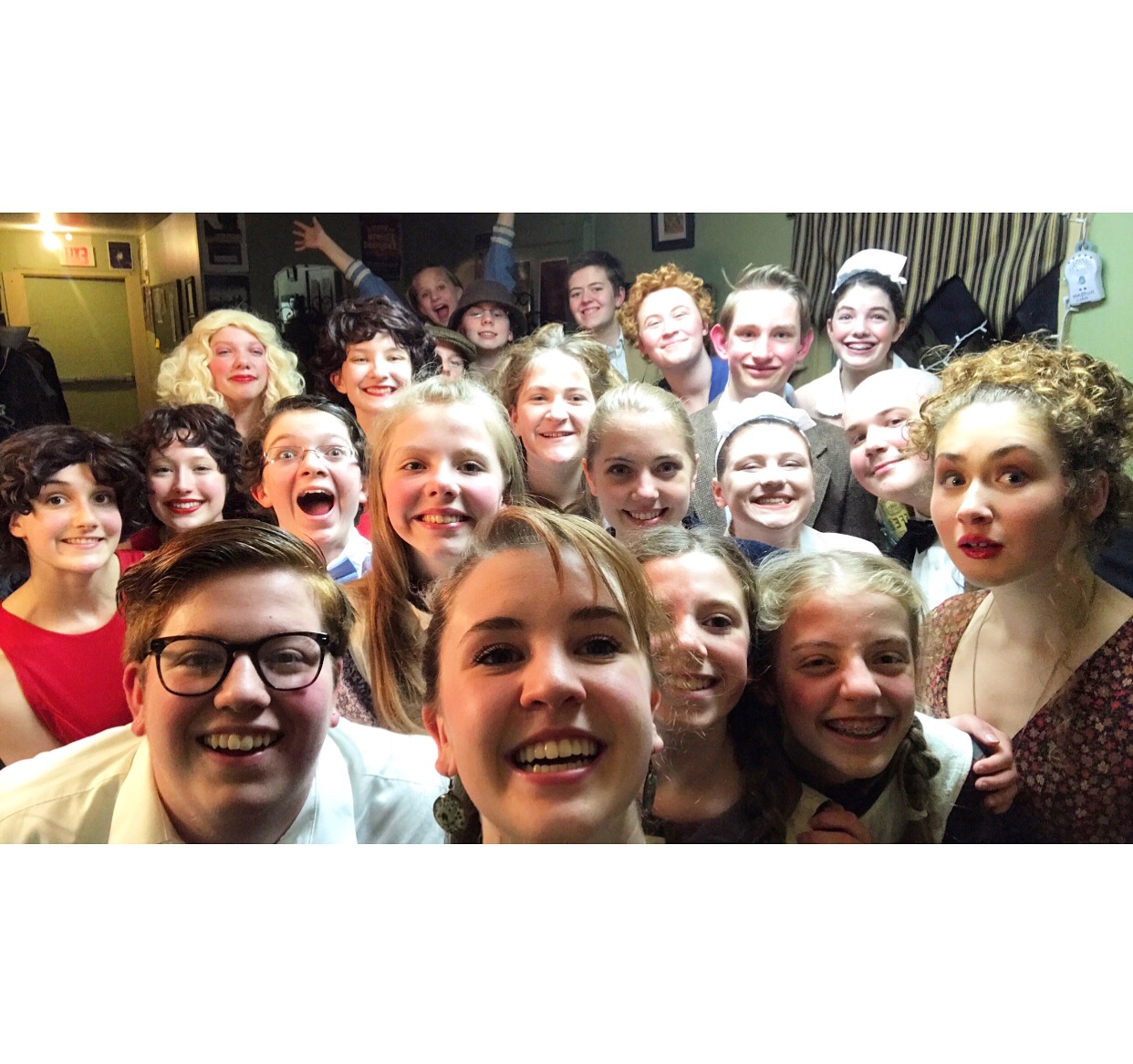 Last Sunday we closed our latest CCS Drama Club musical production and it was bittersweet for parents, students and all of us at Hubbard Hall. The show was a huge success, in terms of sold out crowds and rave reviews. But even more importantly, it was a success in seeing a group of kids learn and grow as individuals and artists.

For over 25 years, I’ve been lucky to make my living working in the arts, with almost 20 of those years dedicated to arts and education in some way. When I was director of Young Playwrights’ Theater in Washington, DC we were dedicated to teaching students to express themselves clearly and creatively through the art of playwriting, while helping students find their own voice and their own power. Before that, I taught Shakespeare to thousands of students each year, helping them find the power in Shakespeare’s words and in their own ability to perform them.

As noted in several recent studies, including in the short online article How Performing in Theater Can Help Build Empathy in Students by Holly Korby, and in the book Doing Well and Doing Good by Doing Art by UCLA professor James Catterall, students’ work in theater affects them in ways way beyond whether they can sing, act or dance better afterwards.

They grow as individuals. Becoming someone else and seeing the world through someone else’s eyes builds empathy.   Working as a team in live performances develops their abilities to listen, to collaborate with others and to take risks. After you’ve sung and danced in front of 150 strangers multiple times, in blinding stage lights, wearing strange clothes and pretending to be someone else, those future job interviews, class presentations or addresses to Congress seems a little less daunting.

They learn to trust others and persevere. Because they must trust each other and move forward, no matter what. In order to tell a story on stage, the person before them and after them has to remember his or her lines. The people on stage need to catch them if they fall, and they need to catch others. Lyrics need to be remembered, dance steps shared and quick changes backstage managed with care. If someone messes up, the group supports them. They figure out how to get to the next line or the next move. They persevere and don’t give up, because they’ve practiced persevering and finding a way to move forward in rehearsals.

They gain a chance to hear and react to a live audience. Every performance and every audience is a little different. Half the job of performing is listening to your audience and reacting to them, specifically. If they laugh, you need to wait for them to stop laughing. If they seem quiet or tired, you lift your energy to engage them. If they seem confused, you might slow down. In any case, you are telling a story to a specific group of people and you are listening while also speaking. After performing several times, any public speaking, interviewing or engaging with others becomes easier.

They learn to successfully and mindfully multi-task. They dance, sing, act and juggle props all at the same time. They must remember choreography (aka movement), lines of dialogue, and exits and entrances – all while ensuring they’re wearing the right costume. They need to multi-task but also stay in the moment – so they keep listening. Performance is a rigorous and tough thing to do – and juggling all these concerns, while also remember to HAVE FUN – prepares them for every day in adult life when they must juggle all kinds of concerns – while trying to still HAVE FUN. 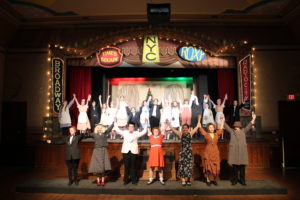 They learn how to take a compliment and receive applause, openly and graciously. At the end, and hopefully throughout, their show, the students are gaining praise and compliments from their parents, their peers and a big group of strangers. People they’ve never met might say “great job!” to them on the street – or at the very least shower them with applause at the end of the show. They get to stand in front of this crowd and take in the sheer joy they’ve created. They get to know they’re good – great – fantastic! And that their work has brought joy to strangers – and to their own family. That their work has created change in the world – and enriched those who saw it.

Hopefully they catch that bug – not the bug to necessarily perform, or even to work in the theater – but the bug to do work that makes them proud. Work that helps others. Work that brings joy to our world. If they walk away with a greater sense of themselves and of that kind of work – and a knowledge that that work can be theirs in this life – we’ve done our job. 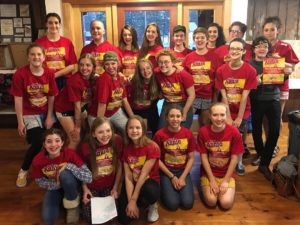