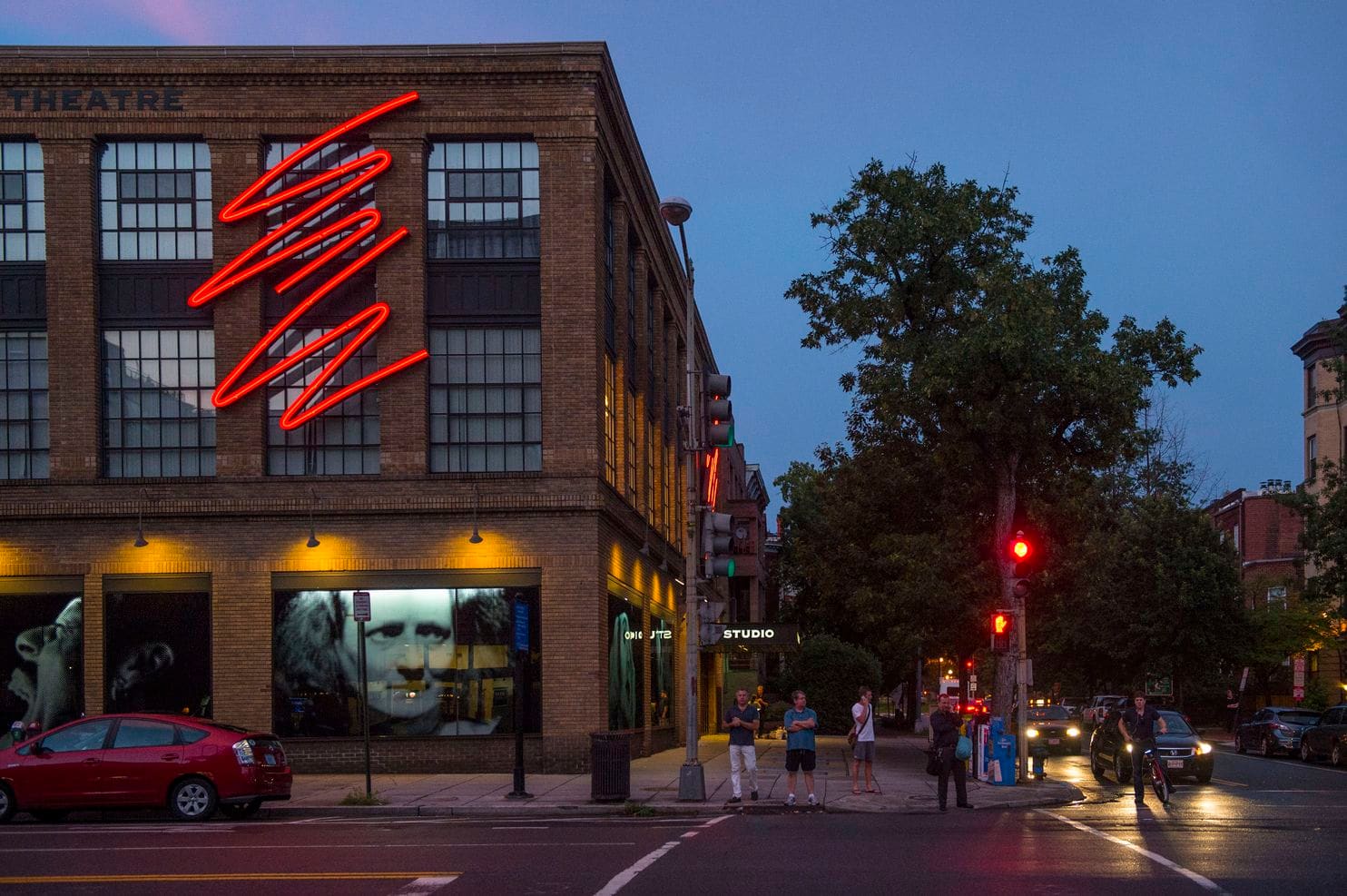 The transition from Founder to Successor of any arts organization is complicated and fraught.  What has been one person’s baby is about to grow up, with a new vision, a new era of leadership and lots of changes.  The organization must become sustainable and dynamic in order to survive and thrive as a long-term institution.

I’ve been lucky enough to pull off this feat twice in my career – once in 2005 when taking over Young Playwrights’ Theater from Karen Zacarias and just five years ago in transitioning Hubbard Hall from Benjie White.  I was lucky.  In my case both Founders were lovely, humble artists – people who had created and nurtured something wonderful and were truly ready to hand over the reigns to someone else.  They both understood that in order for their organizations to succeed, they needed to step away, while being okay with the fact that big changes were about to come.  They needed to silently support (or completely silently grumble to themselves) about any concerns they may have had.  I’d say any Founder that proposes or agrees to a transition of leadership has a moral and artistic obligation to follow these examples – be supportive, be open with your feedback (when asked), but ultimately be prepared to walk away and be silent about what happens next.

What we’re witnessing at Studio Theatre in DC is a good example of what NOT to do as a Founder.

The Washington Post on Friday shared the fact that the Studio Theatre in DC is eliminating its longtime actor training program, because the program is no longer viable given spacing needs and the fact that the school now brings in a net zero for the organization (costing and earning a flat $300K in recent years).  Arguably, the acting school has always presented a conflict of interest for the company any way.  It charges local actors (pro and amateur) to take classes, with the carrot that some actors from classes have been cast in Studio main stage productions.  At the same time, the school once serve as a cash cow for the theater and helped support the main stage productions (as many regional arts education departments do).  The move to eliminate it by David Muse, Artistic Director of Studio for nine seasons, seems aligned with Studio’s strategic plan and priorities, the current needs of the company, and his vision.

Unfortunately, Joy Zinoman, Studio’s Founding Artistic Director (who has continued to run the acting school somehow independently of David’s input), recently posted on her blog that the school is being forced out of Studio against her will.  First, the announcement of this kind of big move should’ve come from Studio’s communications department, not the Founder’s personal blog.  Second, she shouldn’t be saying anything about it.  Third, she shouldn’t even be there any more.  Her public harangue led to this unfortunate banner for the article in the Post:  Studio Theatre forces out its longtime acting school: ‘We are leaving that space that we loved’

David Muse is a good guy and very strong artist (disclosure: David and I worked together at Shakespeare Theatre Company 15 years ago).  What’s more, he’s refocused Studio and raised the quality of work there, bringing in artists and companies from around the globe, as well as directing and producing high quality work in his nine seasons.  At the end of the day, he’s now the Artistic Director (and has been for NINE YEARS).   It’s his vision, his job to steer the ship.  The Founder – and The Washington Post – should not be weighing in publicly on whether he has the right to do this or not. He did.

Joy should continue as a vibrant artist, director and educator.  But she should do it with no relationship to her old organization.  And she should give David – and Studio – the respectful silence they deserve.  Anything else is just sour grapes – and a wish to still be in charge.

That ship has sailed.