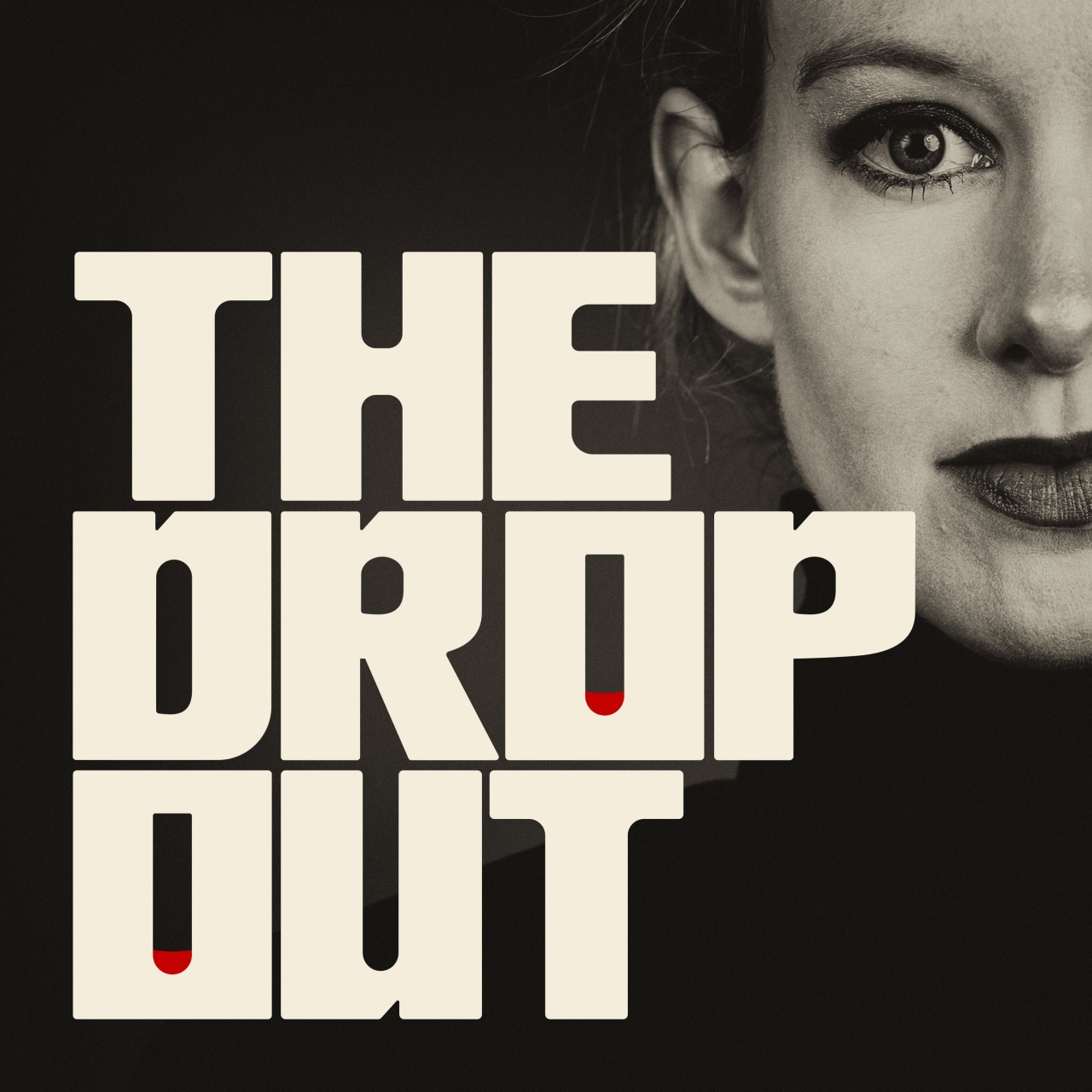 If you haven’t started listening to this podcast, do it now.  The Dropout is a fascinating tracking of the Theranos case and Elizabeth Holmes, a distant disciple of Steve Jobs who went as far as emulating his signature black turtlenecks to try and become him.  Her company proposed they could analyze a patient’s blood across 250 tests with just a drop of blood – and done in the corner of a Walgreen’s.  The proposition tantalized many with the chance to eliminate painful needle pricks and trips to the doctor – including roping in former Secretary of State George Shultz, whose grandson ended up being a primary whistleblower from the inside of Theranos. The company – and its CEO Elizabeth Holmes – ended up being frauds.  For all her ability to sell investors on her theoretical product, it didn’t work.   The one thing she forgot about Steve Jobs was that he had an ace in the hole – Steve Wozniak, who actually created their early tech and made it work.

Elizabeth wanted to be Steve Jobs.  She wanted to be famous, rich, renown.  She wanted to change the world – but only for the things it could get her. She didn’t care who got hurt – and plenty of patients faced dangerously false results.  And as this article from Wired shows, Elizabeth and Theranos are still haunting the world.

A vision and a compelling argument are vital for your company to succeed and for a leader to be followed.  But when that vision is hollow, empty, and even heartless, it becomes dangerous.

Steve Jobs wanted to change the world for the better because he saw things that could be better – and so he did.  I still teach about Jobs and Apple in my Art of Producing course, as a prime example of someone who has the vision and drive to manifest new ideas in the world and affect our lives forever.  I’m starting to teach about Elizabeth Holmes and Theranos as a cautionary tale – of hubris, fraud and a tyrannical leader who was more interested in her own cult of personality than in creating a culture of communal well-being.