The Fate of Narcissus

By David SniderMay 2, 2019No Comments 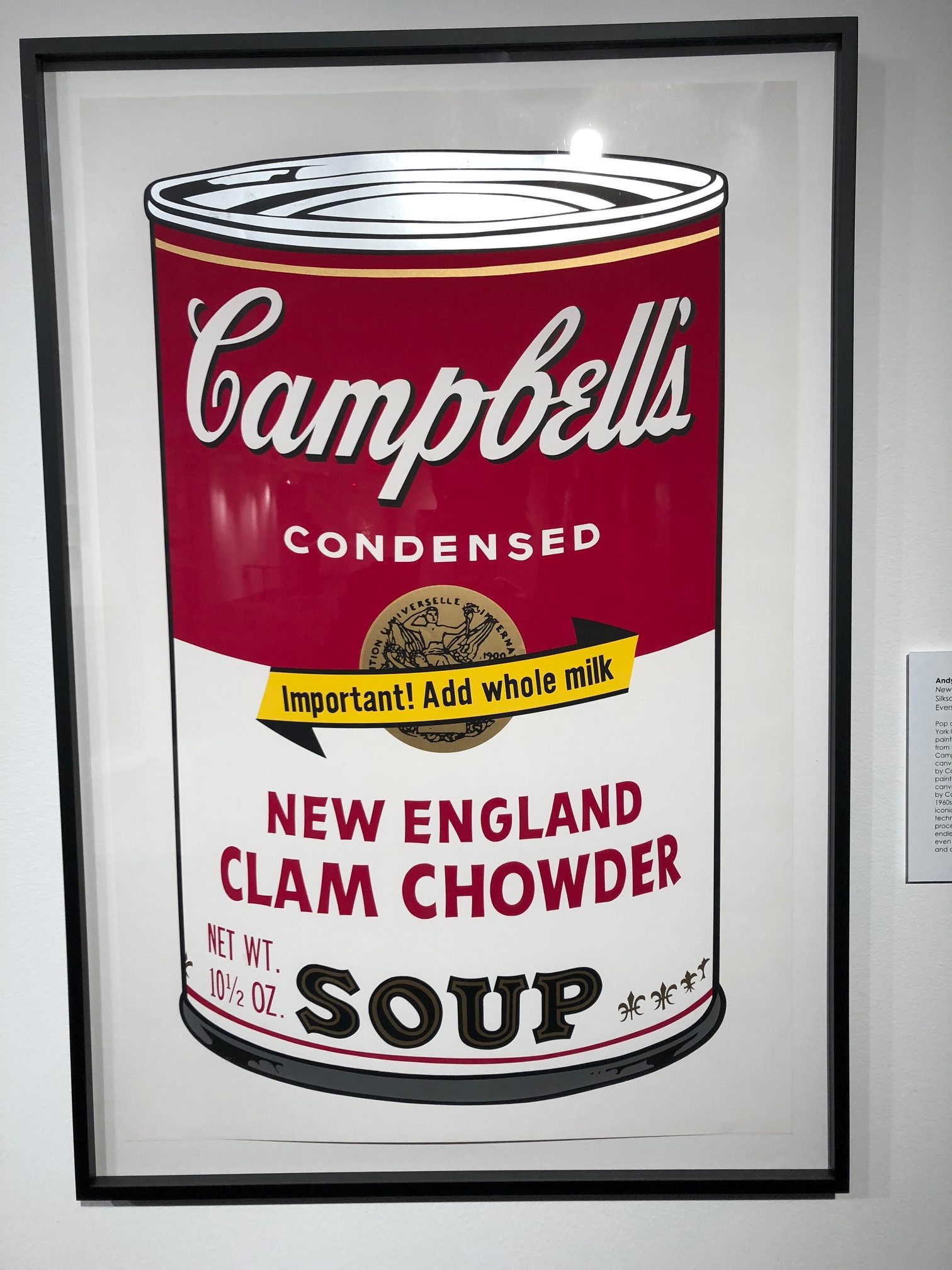 You probably remember Narcissus.  He’s the hunter in Greek mythology who pushed people away in real life and therefore was punished by Nemesis, the goddess of retribution and revenge, by being entranced with his own image reflected in a pool of water.  When he realized his reflection was not real, he filled with despair and destroyed himself.

A couple weeks ago I saw, as many of us do every day, someone leave the room when they glanced back at their iPhone.  You’ve probably experienced this moment – when a loved one, a friend, a colleague or even a stranger in the same room with you “checks their email, Facebook, Instagram, whatever” and checks out of reality.  The eyes glaze over a bit, the focus shifts away from being present and the person in many ways “leaves” the present by connecting with something in their reflection.  I think it’s purposeful that these little miracles in our pockets are made of reflective glass.  Steve Jobs knew that the iPhone needed to be sleek and easy to use – and also self-involving.  In many ways smart phones – and desktops and laptops before them – have made us all a little Narcissus in nature.  We stare at ourselves for chunks of our days, both literally in the glass and in all the data and content we prefer and obsess about that has little to no substance in our “real” reality all around us.  Shortly after the 2016 elections, Thomas Friedman of the NY Times proposed that that year was the first year when online reality mattered as much, if not more, than “real reality” and that we had hit a tipping point when Facebook, Instagram, Snapchat was becoming more and more where human beings were living their daily lives. 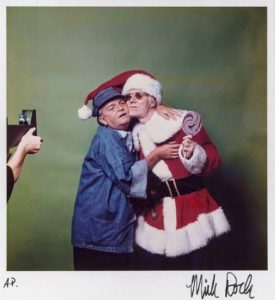 Andy Warhol predicted all this.  His famous soup can paintings stymied a lot of onlookers when they first appeared almost sixty years ago.  But they foretold the inner reflection of our culture – our turning inwards and glorifying our culture itself more than our experiences as human beings.  His work showed us how much we valued sizzle over substance.  That we were glorifying soup in a can and turning away from soup on the stove, made whole with other human beings in a room together.  That marketing and the story of who we are was becoming more important than who we really are.

Self-destruction has tragically been on the rise and is at a 50 year high, according to the Centers for Disease Control and Prevention.   It’s increased by 33% since 1999.  And while many factors probably contribute to this rise, our increased use of technology in so many isolated ways certainly must play an oversized part, especially for young people – who haven’t had the time in their lives yet to build a stronger network of real support outside of this virtual – and often mean and disconnected – reality.

It’s why coming together, putting down or even turning off the phones and looking each other in the eye is more important than ever.  Sharing a laugh, watching our kids play baseball (better yet, playing with them), turning to each other and having a slow and mindful conversation about how our day was, can slow us down, connect us to each other and make us feel a little less alone.   Creating something together.  Celebrating that we know each other.  Creating art that is about us and not just about our current cultural fad.

Looking up from our reflections in the glass and seeing each other more clearly, more often.   So that when we finally do turn our phones off and look away, we don’t find ourselves actually alone, as Narcissus did.